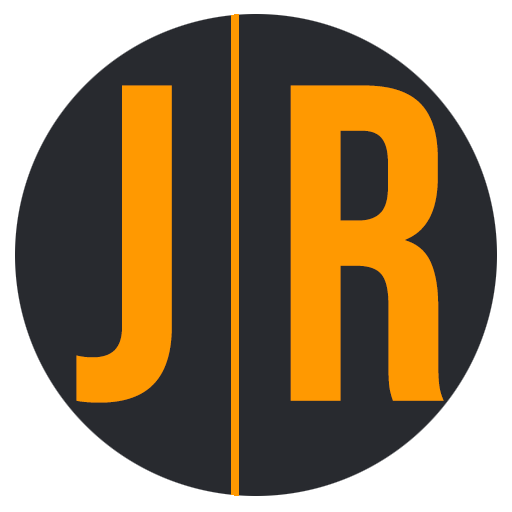 “I am a landscape writer and photographer. It is my job to tell the stories that are whispered to me by the land.”

Jeff Rennicke is an award-winning writer, photographer, speaker, and teacher. He is the author of over 250 magazine articles for such publications as National Geographic Traveler, Backpacker, Reader’s Digest and many others. His writing on destinations all over the world has twice been given gold medals in the Lowell Thomas Travel Journalism Competition sponsored by the Society of American Travel Writers.

“Rennicke’s powers of observation are the strength of his writing,” says former Backpacker Executive Editor Tom Shealey. “It’s being able to see things other writers can’t.

He is also the author or co-author of ten books including Isle Royale: Moods, Magic, & Mystique (Winner of the prestigious “Director’s Award” for best book on a national park), Treasures of Alaska: The Last Great American Wilderness (published by the National Geographic Society) and most recently Jewels on the Water: Lake Superior’s Apostle Islands. His other books include Bears of Alaska in Life & Legend (Roberts Rinehart), Spirit of the Hills(GSMNHA), three volumes of the Colorado Geographic Series, and others.

Rennicke’s work has taken him to many of the wildest places on five continents — crawling into the dens of hibernating black bears in Colorado, hang gliding over North Carolina’s Outer Banks, river rafting in China, exploring the Antarctic peninsula on a Russian research vessel, searching the canyons of Utah for hidden rock art, kayaking alone down the rivers of Alaska’s Brooks Range, skiing through Minnesota’s BWCAW at -30 degrees, and shooting the rapids of the Colorado River through the Grand Canyon by dory.

“Rennicke has been there, and he writes vividly about where he has been – with respect and affection for both landscape and language.” — Stephen Trimble, author of Blessed by Light.

His photography has been published in such magazines as Reader’s Digest, Backpacker, National Geographic Traveler, and featured at the Smithsonian’s American Museum of Natural History as part of the 50th anniversary of the Wilderness Act. His work has also been displayed in photographic exhibits such as a solo show at the University of Wisconsin-Madison entitled “Some Say in Ice” and a 100-piece solo exhibit called “With New Eyes” at Nicolet College. He was recently named the expedition photographer for the Leap of Faith Expedition, a successful bid to pair climbers suffering from MS with companion climbers to scale Mount Kilimanjaro, the highest peak in Africa. His photography is included in many private collections and exhibits. 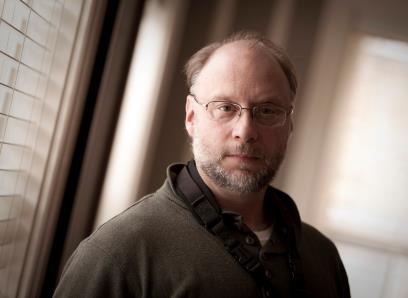 Jeff Rennicke is available for assignment work. He may be contacted at: